skip to main | skip to sidebar

Here is the last shot i took of Dave Smutock to end the East Coast season. Dave called me Thursday night to see if i was available to shoot last minute while he was filming his part in Taylor Sage's upcoming film Antonym, so(without hesitation) the next morning i bolted up to NH to meet Dave and Taylor, then we headed to Burlington,VT. The trip was definitely worth it as the foliage in the North East Kingdom was epic to say the least. Yellow and orange canopies covering the landscape made for some incredible shots...more shots coming soon! 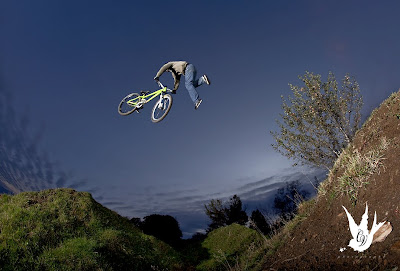 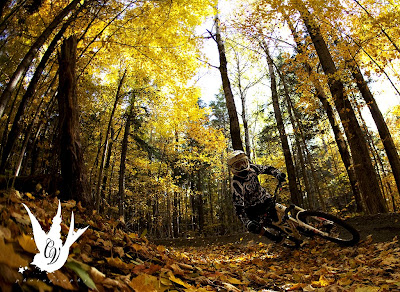 I can be cranky without coffee in the morning

Christopher Vanderyajt
A friend once asked "why does everyone call you nobreaks?" I said "it's tattooed on my arm!" he said " I don't even want to know."